Find out more about the types of OCD
3

OCD can be diagnosed when the obsessions and compulsions:

The signs and Symptoms of Obsessive Compulsive Disorder are noted here – however, this is not an exhaustive list and obsessions and compulsions can take many forms:

Eating Disorders that are forms of OCD (see our section of eating disorders):

Body Dysmorphophobia (see our section on eating disorders) also known as Body Dysmorphic Disorder, (BDD) can also be called a feared ugliness disorder. It is an obsessive disorder whereby a person is preoccupied with a perceived defect in their physical appearance and they usually do a number of things like:

How Many People Have it?

“The human mind is so flexible that we can go crazy and by means of its own reason.”
G. Lichtenberg

The logic underlying Obsessive Compulsive Disorder is based on the fact that something, which is rationally correct to do, can become, irrational and unhealthy just through the number of times it is ritually repeated. This repetition eventually becomes exasperating and it is at this point that a person can move from the logical to the seemingly illogical.

It may be healthy to be careful if you are washing after using the toilet but it is unhelpful to wash for hours after because of an irrepressible doubt that you may have touched something dirty and then and after having washed for a long time, you feel that you have not washed enough, and thus become forced to wash again. Or, before going to bed it is certainly healthy to check doors, taps, gas etc., but it is definitely absurd to wake up several times at night and recheck everything. It can be healthy to think that you will do well in a test, but it becomes insane when you begin to ritually put in place specific behaviors that should be done over and over again to reassure you.

OCD behavior can be defined by as an overwhelming compulsion to perform behaviors or thoughts in a repetitive and ritualized manner with view to achieving a reduction in anxiety or fear, or to achieve some specific pleasurable feeling. Suffers from this severe problem will require effective clinical treatment.

If we analyze the mental prison represented by Obsessive Compulsive Disorder we have observed that the attempt to seek reassurance in order to manage a fear or the irrepressible tendency to feel a specific sensation, structures a very rigid and persistent problem.

Types of Rituals In OCD

Brief Strategic Understanding Of The Evolution of OCD – 5 Positions from which OCD Develops:

1. Doubt – This begins from a doubt that triggers a series of protective rituals that either repair or prevent the problem of fear. Ex: I wore a green shirt to that test so I must wear it again to succeed again. By this process the irrational becomes rational by means of the irrational process. Also evidence is created for the belief.

2. A Rigid Belief or Ideology, morality or superstition -: for example I should say a prayer for being so unkind to that person. Take a shower to relieve myself of sexual impulses. I must carry out prayers each day so as to receive God’s blessing (propitiatory). I must read the horoscope before I meet this guy etc. Vomiting or bulimia also are created in this process.

3. When something Rational Becomes Irrational – This process is created when someone puts to much thinking into trying to foresee all the consequences to some decision. This process while grounded in some reality becomes wholly irrational when its is used to the max. This creates an inability to act and instead of helping, it invalidates our ability to act.

4. Preventative Health Based Phobia – This is usually triggered to prevent something from happening, like an illness or infection for others, the family or us. In this process the preventative process turns into a true phobia.

5. Trauma – In this case we see people doing things to sedate themselves from trauma. It is very important let them pass through the trauma so the compulsions can be completely done away with.

The rituals themselves have a very specific structure and essentially have their own motivation. For example some rituals we have observed are done to repair for something that has already happened in the past (Reparative Ritual), others are done to prevent something from happening in the future, such as hand washing or the prevention of contamination (Preventative Rituals) others can be done to ensure that everything continues going well, rituals that carried out by football players, entertainers and student s etc., these we call (Propitiatory Rituals). While this may seem trivial to the non-specialists in our field, it is of utmost importance to us, because if we can identify the underlying logic for the ritual we can make our work much more scientific and far more focused.

Rituals can be done to generate a specific sensation of pleasure or to reduce a sensation such as fear or pain and once again this is extremely important information for the clinician to utilize as it will help them build an effective, brief intervention that is extremely focused.

Depending on the structure of the ritual an essential and unique aspect of BST is having devised several counter-rituals specifically prescribed to fit the different typologies of compulsive symptomatology (Gibson and Portelli, 2015,2014; Nardone and Portelli 2005, 2013, 2014). 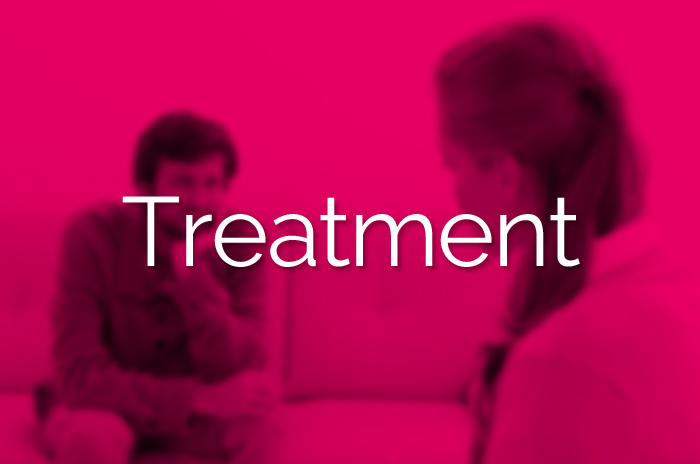 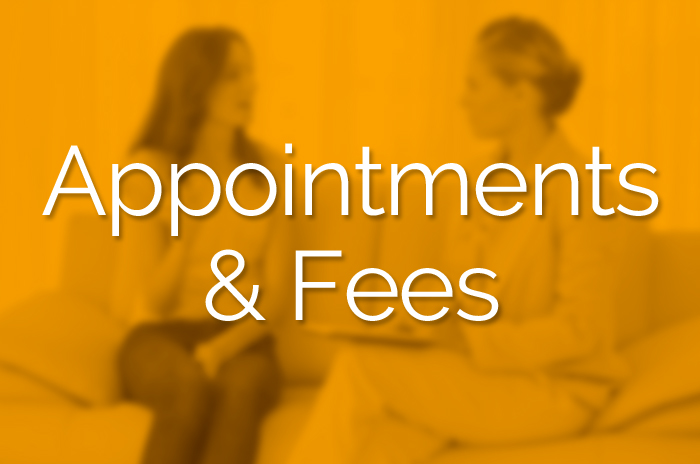 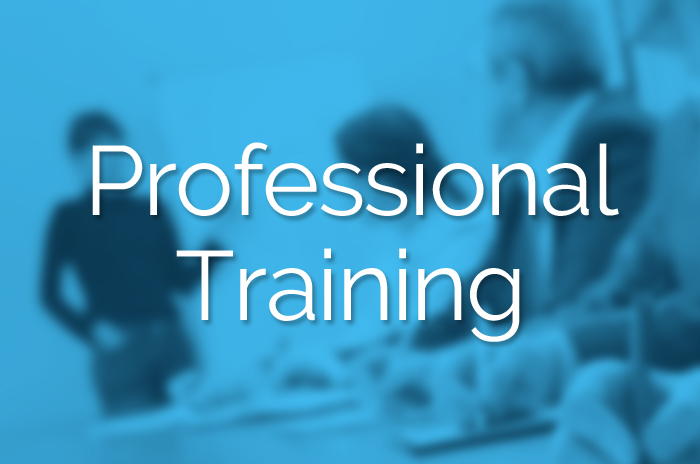 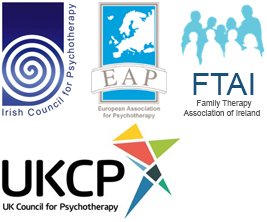 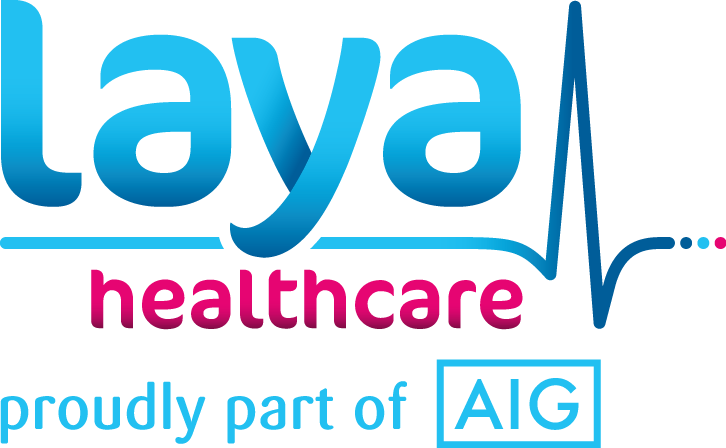